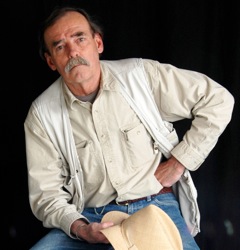 Photographer, teacher, and filmmaker Charles A. Meyer (1942—2020) focused his efforts on a wide range of historical and contemporary events around the world. His work has been exhibited at numerous museums and galleries, including the Addison Gallery of American Art, the McMullen Museum of Art at Boston College, the Institute of Contemporary Art in Boston, and the UNESCO Gallery in Paris, France.

From 1977 to 2011, he was a professor of photography in the Fine Arts Department at Boston College. He previously held appointments at Hampshire College, Clark University, and the Massachusetts Institute of Technology, and served as the Harnish Visiting Artist in Photography at Smith College.

His work in film includes the PBS television specials Civil War and Baseball, by Ken Burns, and Compassion in Exile: The Story of the 14th Dalai Lama, among others. He also served as photographer and associate producer for a four-part film series on conflict resolution in war-torn areas of the world.

Meyer was also the curator for several exhibitions, including two on the Photo League at the McMullen Museum of Art at Boston College: Photo League: A Progressive Era in American Photography, 1936-1951; and Aaron Siskind: Toward a Personal Vision, 1935-1955. 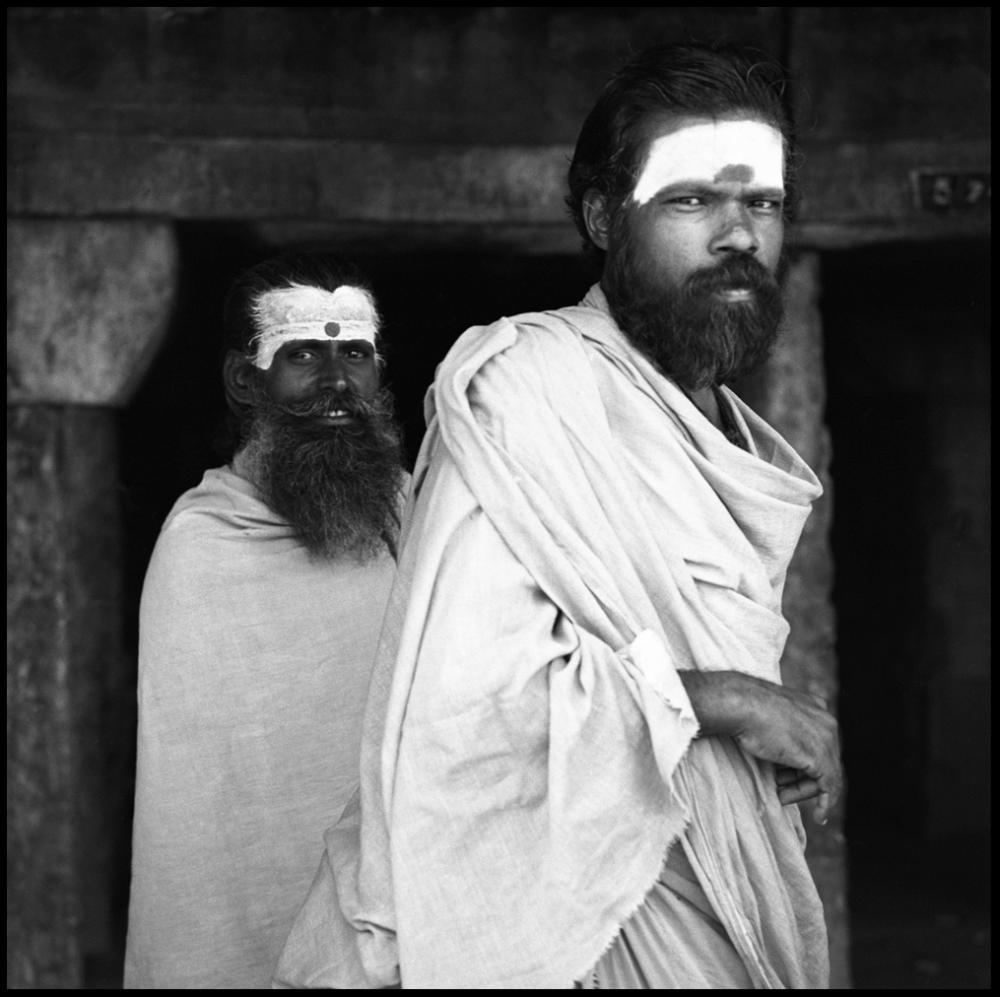